Air conditioners often use a fan to distribute the conditioned air to an enclosed space such as a building or a car to improve thermal comfort and indoor air quality. First designed to benefit targeted industries such as the press as well as large factories; the invention quickly spread to public agencies and administrations.

As a matter of fact, studies published by Carrier at the time showed an increase of productivity close to 24% in places equipped with air conditioning. Using Air conditioners commercially had also led to AC repairing service on a large scale to combat any technical obstruction in their operation. 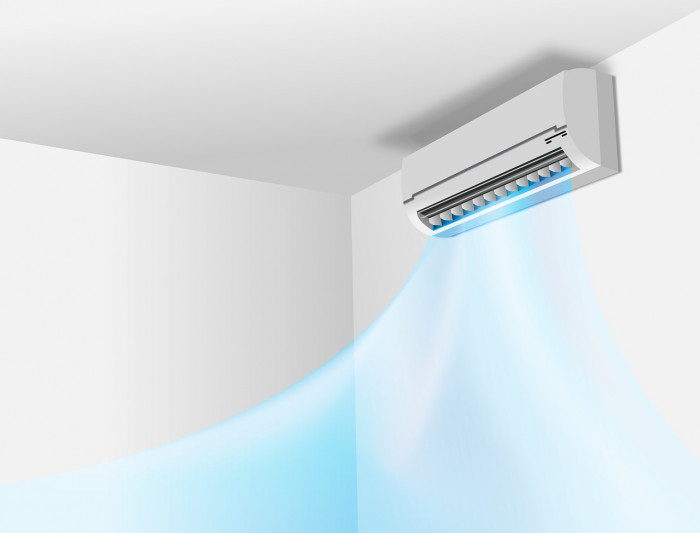 But do you know there are many facts behind the invention of air conditioners?
Yes!
These facts are amazing and more of surprising. Here are 6 awesome facts you need to know before switching on your AC in the upcoming summer season.

Air-conditioner was not Invented Intentionally For Comfort:
The first air conditioner was created in 1902 by Willis Carrier. He worked in a publishing house in New York, and needed to find a way to stop the paper from expanding and contracting in the humidity as well as address problems they were having with the ink. This is when he invented the first electric air -conditioner to combat this humidity. Little did he knew change to this society!

Air Conditioners Were First Commercially installed By The Theatre Industry:
Movie theatres were one of the first public places to have air conditioners installed commercially for the movie lovers. Air Conditioners were installed to attract and increase the influx of audience in theatres. This supported more number of movie releases in summer season.

Presidential Cooling:
Herbert Hoover was the first president to install air conditioning into the White House in 1929. When FDR (Franklin Do Roosevelt) took office, there was a new system installed in 1934. Unfortunately, FDR was not a big fan of the AC system.

No more Holidays in Schools:
Before the invention of Air conditioners, the students were sent to home in the most hottest months of the year. It was too hot to be in schools during summers. But after the invention of AC, schools removed summer vacations caused due to the scorching summer.

1. Cramer coined the term "air conditioning", using it in a patent claim he filed that year as analogous to "water conditioning", then a well-known process for making textiles easier to process.

2. Before air conditioners, architects used to design homes and buildings with high ceilings, porches, breezeways, and landscaping that provided shade in order to keep occupants cool.

3. As of 2018, 1.5 billion air condition in units were installed, with the International Energy Agency expecting 5.6 billion units in use by 2050.

5. In an automobile, the A/C system will use around 4 horsepower (3 kW) of the engine's power, thus increasing fuel consumption of the vehicle.

6. The first practical semi-portable air conditioning unit was invented by engineers at Chrysler Motors and offered for sale starting in 1935.

However, Air Conditioners are rigorously used in the summer and remains non-operational in the winter season. Moreover, any dirt or any deposits can damage the internal parts. This is the high time when it needs servicing.

You can contact AC repairing service in Patna and get your installation and servicing done to prepare your AC for summer season. Next time when you relax in the summer within the cool conditioning air, remember to thank Willis Carrier and his paper publishing problems!

Book AC repairing service in Patna from Sevamart and get Rs. 100 off on your first booking.

If you are having any questions, please feel free to ask.